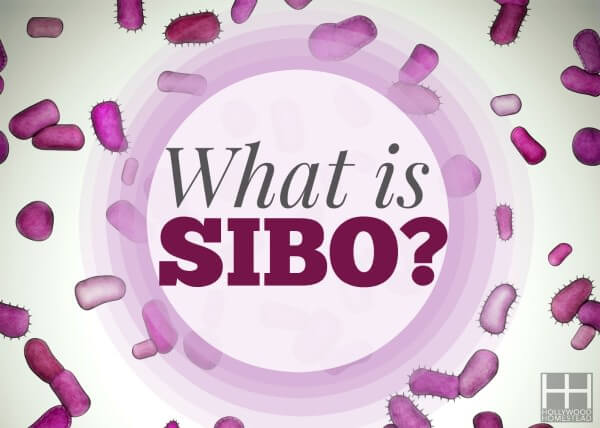 Not that long ago, the word “bacteria” brought up all sorts of negative connotations and we’d do anything to keep it out of our bodies. Then we started to realize how important some types of bacteria are for our bodies. Hence, the boom of probiotic supplements and trendy yogurts.   But it isn’t adequate to label bacteria simply as “good” or “bad.”   A type of bacteria might be “good” in one part of your body, but “bad” in another. Likewise, too much “good” bacteria can be a very bad thing. This is what happens with SIBO — Small Intestine Bacterial Overgrowth syndrome.

SIBO is not contagious so you don’t have to worry about it spreading to anyone else.

Before we can talk about what is SIBO and why you should be worried about it, we need to go over how the digestive system works. When you eat, food passes through your body through a series of tubes. At each stage, there are various acids which break down food so your body can absorb nutrients. 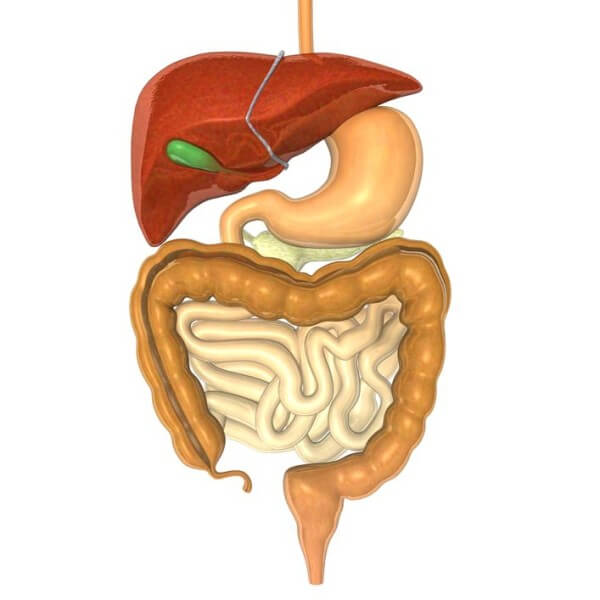 The Role of Gut Bacteria

Before you get scared off by the idea of bacteria in your digestive tract and take steps to eliminate all of it, you need to be aware that we need bacteria. There are about 100 trillion bacteria in our intestines alone! This is about 10 times the number of cells our bodies have.

Bacteria in the gut has numerous functions, including:

Bacteria is so important for our health that it is now often referred to as “the forgotten organ.” 5,6

*Image from Chapter 95 of Microbiology of the Gastrointestinal Tract

This is why SIBO is so hard to treat. If it were just a problem of one type of bacteria, or too much bacteria, then we could take antibiotics and kill off the “bad” bacteria. But SIBO involves multiple types of bacteria, including normal “healthy” bacteria which should be present – just that it is present in the wrong part of the body and in too high of concentrations.  While antibiotics are a great life-saving innovation, they are commonly overprescribed.  Because antibiotics also kill off the healthy bacteria which should be in your gut, taking antibiotics can ironically be a cause of SIBO!

Taking antibiotics may get rid of the overgrowth temporarily, but they can upset your gut flora balance and the “bad” bacteria is just likely to proliferate again – which is why SIBO recurrence is so high.

If you do use antibiotics to treat SIBO, they MUST be combined with and followed by a strict diet for prevention.  Otherwise, recurrence is almost inevitable.  We will get more into this in later issues of this series when we talk about the different ways to treat (and beat) SIBO.

This is the first article in our series on Treating SIBO.  Learn more about SIBO in the next part of the series: 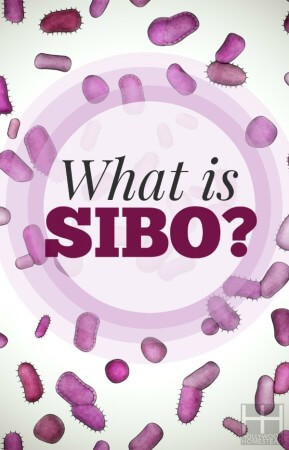