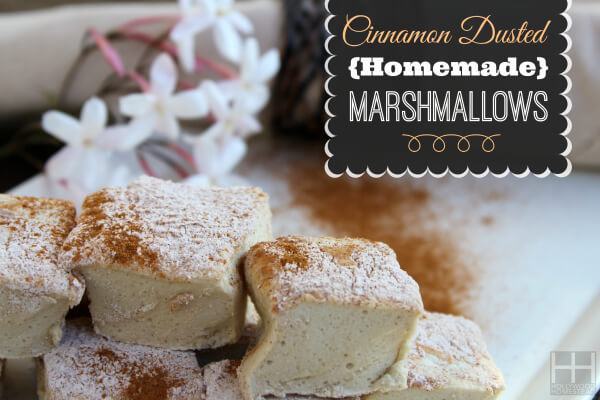 Ok, so I lied.  I told you a few days ago when I posted the Paleo Berry Pie recipe that I don’t usually post elaborate desserts but it’s a twofer this week 🙂

I’m not even gonna get into why I called these paleo marshmallows as opposed to just homemade marshmallows.  If you want that long story just check out the comments in my chocolate cupcakes post.

These marshmallows would be awesome to have on hand when you need a quick treat option.  We like to take them when we go camping with my kids’ preschool.  Not because they’re great for roasting over the fire (they’re not! don’t even bother) but because when the store bought marshmallows come out it’s the closest thing I can offer them as a healthier replacement.

I’m not a purist and my kids have definitely gotten their hands on some crap marshmallows and probably will again but let’s take a moment to say WTF as we look over this little nugget of nasty shall we: 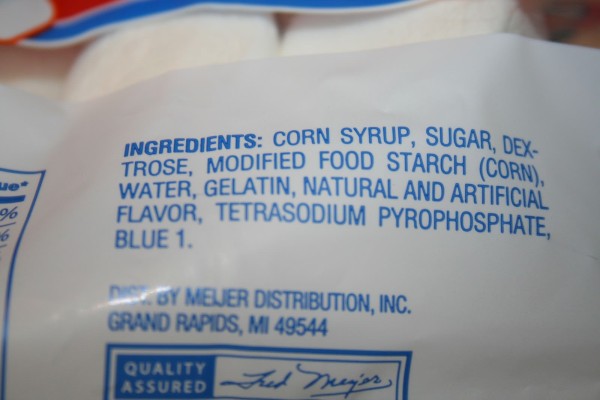 Holy GMO crap batman!  The fact that the gelatin they use is from poorly raised animals is probably the least of our worries…  Anywho, if you like marshmallows I think you’ll love this recipe.  If you’re not up for making your own and have an organic brand to recommend with cleaner ingredients I’d love to hear from you in the comments below!

This paleo marshmallow recipe first appeared in my latest ebook, The Gelatin Secret, but I wanted to repost it here for those of you that need a yummy excuse to include more gelatin in your diet. 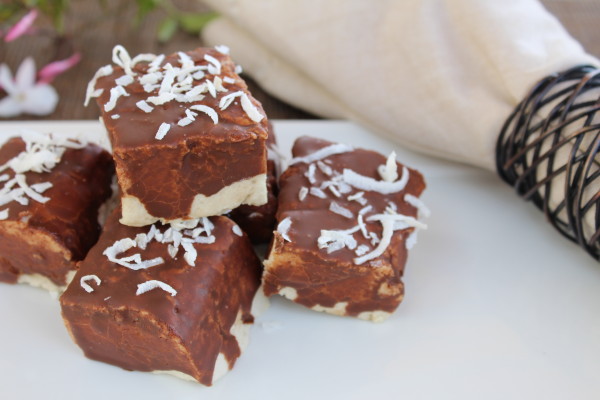 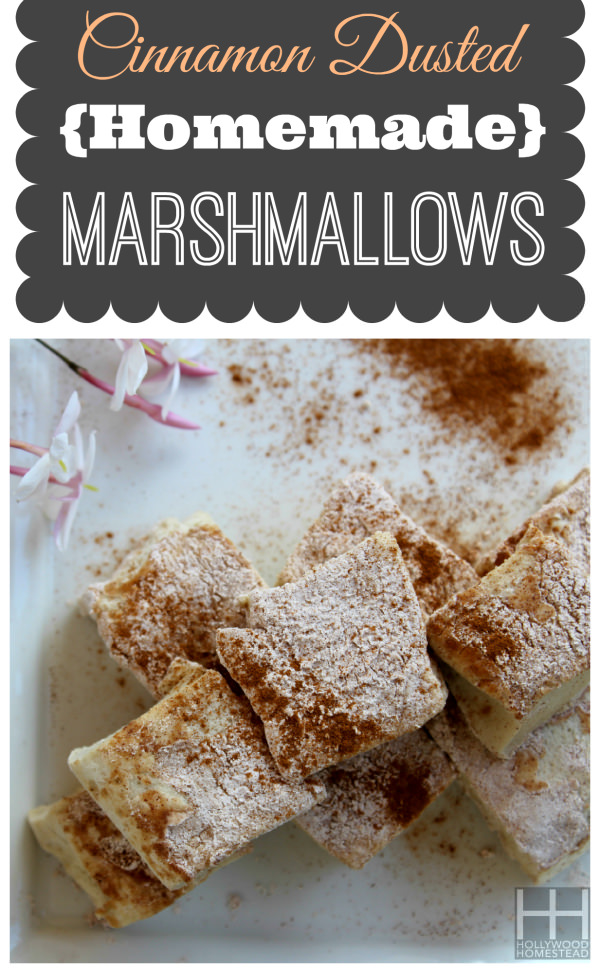 Want even more recipes which use gelatin?  Check out my new eBook The Gelatin Secret.  You will get dozens of recipes, instructions for making bone broth at home, and loads of information about how gelatin nourishes each part of your body.