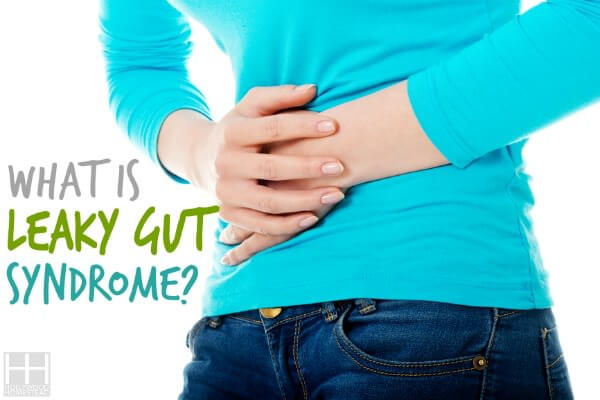 Compared to other organs like our hearts, the gut gets really little attention. This is unfortunate because digestive health is linked to ev­erything including weight, energy, nutrition, and immunity.1

We now know that it isn’t only what you put into your mouth which matters for nutritional health, but also how well your body is absorbing nutrients from food. This is why it is so important to inform yourself about Leaky Gut Syndrome (also known as intestinal permeabilty in medical research) and take steps to heal your gut.

What is Leaky Gut Syndrome?

When you eat food, your digestive system breaks it down into smaller parts that can pass through the intestinal walls and into the bloodstream, where the nutrients can then be used by the body. The gut is designed to only allow fully broken-down proteins past. The problem is that the gut can get damaged and gaps can form in the lining.  When this happens, you have a leaky gut.

When gaps form in our guts, partially undigested particles of food and toxins will get into the blood­stream. When the immune system gets wind of this, it attacks these foreign invaders to handle the problem.

This is normally great but, in the case of leaky gut syndrome, there are a lot of foreign invaders and they are constantly coming. The immune system is chronically on hyper-alert mode and this, over time, leads to chronic inflammation.

I like how Sean Croxton of Underground Wellness describes gut permeability by comparing it to a window screen. The small holes in the screen let air pass through but keep gnats and flies outside.

If the window screen gets damaged though, those invaders can get inside. In this example, the screen is the lining of the gut, the gnats and flies are undigested food particles and toxins, and the air is the amino acids our bodies need. 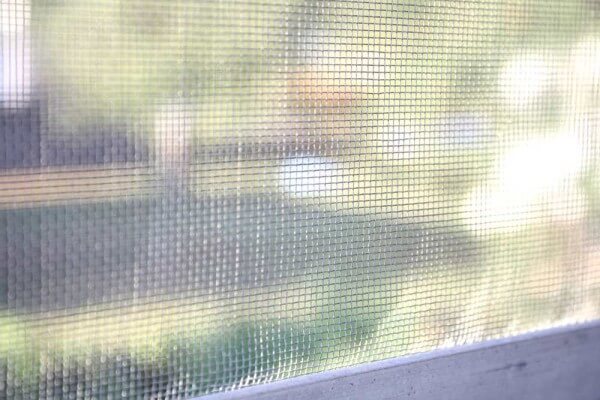 Here is where things get worse. A lot of those undigested particles resemble parts of our own bodies. Your overworked immune system can’t tell the difference between the invaders and your own tissue!

This triggers an autoimmune response in which your body attacks itself.2

When your body is attacking itself, you are going to have a lot of inflammation and symptoms which go along with it.

It is not surprising that it is predicted that leaky gut will soon be­come the #1 killer in America. If you have an autoimmune disease, you’ll likely always have some degree of leaky gut. However, focusing on repairing your gut is imperative to keep your disease under con­trol. At the very minimum, this can keep it from progressing and may even put it into remission.

What Makes a Gut Become Leaky?

Anything that causes inflammation can cause leaky gut syndrome.8  And there are a lot of things which can cause inflammation!  Chronic stress, diseases like SIBO, excessive alcohol consumption, birth control pills, processed foods, antacids, and steroids are just a few.  While many small (and not-so-small) things can add up to leaky gut, there are 4 really big culprits that you should be aware of: 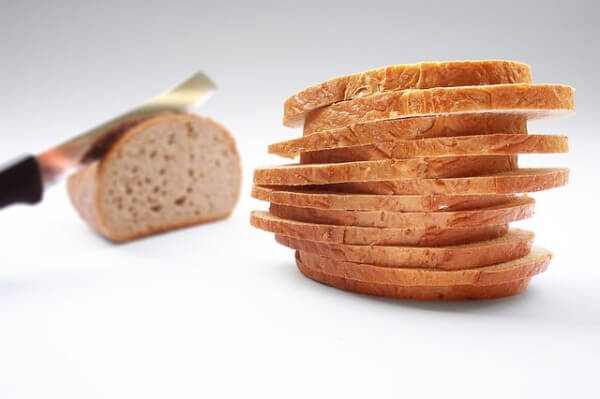 In a Standard American Diet (SAD), it would not be uncommon to have waffles or toast for breakfast, a sandwich for lunch, and pasta for dinner. Aside from the fact that this diet isn’t very nutrient dense, eating grains causes inflammation of the gastrointestinal tract, which then makes you gut become leaky.

It isn’t just the inflammatory properties of gluten which harms the guts.In 2000, researchers discovered a protein in humans which con­trolled the gaps between villi in the gut (refresher: villi are the small, fingerlike projections that line our guts and allow particles to pass).

They dubbed this protein zonulin.4 They later found that gliadin (the main protein in wheat gluten) causes release of zonulin. In translation: gluten causes gaps to form in your gut lining!

Gluten may be the biggest culprit in leaky gut syndrome, but it isn’t the only one. Any food that our bodies are not able to completely digest will exist as large particles inside the gut. Pasteurized milk and excessive amounts of sug­ar, both staples in the SAD diet, are hugely to blame.

Those large particles will irritate the villi, causing small tears in the lining of the gut. The undigested food particles can then escape through the tears and into your bloodstream where they don’t belong.2 This is what we refer to as food sensitivities.

GMOs, Antibiotics, and Medicines as Causes of Leaky Gut Syndrome

As if the health issues of GMOs weren’t bad enough, there is now ample evidence that GMOs are causing leaky gut syn­drome, including studies that show toxins in GM corn can poke holes in the intestines.5

Antibiotics are also to blame because they kill off healthy bacteria in our guts, potentially causing harmful bacteria and yeast to flourish and inflame the gut wall. When there are more Jokers than Batmans, we end up with some serious issues! Yeast (usually candida) grow ten­tacles which attach to the lining of the intestines and make holes in the lining.

Note: A diet high in sugar can also make yeast grow out of control.7

Ironically, common anti-inflammatory drugs like NSAIDs (Ibuprofen for example) can also harm the gut wall because they affect gastrointestinal mucus production, making it easier for acids and enzymes to tear holes in the gut wall.6

Why You Should Be Worried about Leaky Gut

Let me repeat: leaky gut is the precursor to autoimmune disease! Even if you for some reason aren’t worried about developing autoim­mune disorders like Type I diabetes, lupus, or Multiple Sclerosis, the immediate effects of a leaky gut aren’t to be taken lightly — and they are just likely to get worse.

When your gut isn’t functioning properly, it can’t absorb nutrients properly. So, you become tired all of the time and end up with an ar­ray of nutrient deficiencies, which can cause their own wide range of symptoms.

Food particles aren’t the only thing that can escape through a leaky gut. Bacteria and yeast can also escape, which puts you at risk of infec­tion. Isn’t it fun to be sick all of the time?!!

When your gut starts letting through one particle, it doesn’t stop there. To fight the foreign particles in the bloodstream, the immune system triggers inflammation.

The inflammation of the gut just means that the gut becomes more leaky. Now you’ve got more particles and bigger particles slipping through your gut. You develop new food sen­sitivities. More parts of your body become targets of your confused im­mune system and antigen antibody complexes get stored throughout your body. This means you get more symptoms. Suddenly, you’ve got asthma, lupus, or arthritis!9

Signs You Have Leaky Gut Syndrome

As leaky gut syndrome gets worse, you will start reacting to more and more foods. That is why you can be “allergy free” one day and suddenly find yourself unable to eat a long list of foods. The good news is that you can cure food sensitivities by curing your gut.

Aside from multiple food sensitivities, other common symptoms of leaky gut syndrome include:

Remember how I said that gut health is linked to all parts of your body? Well, leaky gut syndrome sometimes doesn’t show with the ob­vious problems like bloating and other digestive problems.

It is linked to mood problems (including depression), skin problems, obesity, aller­gies, diabetes, and the list goes on — and this is all before you’ve devel­oped a full-blown autoimmune disorder.10, 11

Good news! There is now a leaky gut test (the lactulose-mannitol one) that you can order directly without a doctor’s order! While I’m a HUGE fan of having a doctor’s guidance, I understand the need to know whether you have leaky gut or not before you invest in a practitioner. You can order the test directly here.

Want to learn more about leaky gut from the experts? Sign up for the FREE Leaky Gut LIVE Webinar which occurs every Tuesday.  Presented by Jordan Reasoner & Steven Wright of SolvingLeakyGut.com and authors of the book “Surviving to Thriving”, you will learn everything you need to know about how to fight this disease. Sign Up for the Free Weekly Webinar Here. 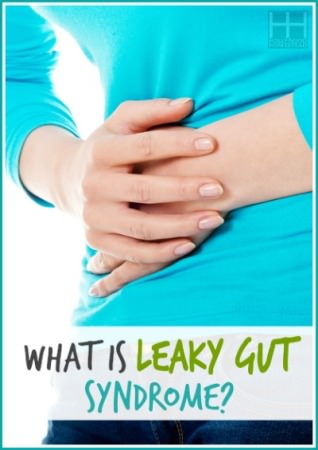 9. “What is the Difference Between a Food Allergy, Food Intolerance and Food Sensitivity?” Institute of Food Technologists, n.d. Web. 10 March 2014.

4 thoughts on “What is Leaky Gut Syndrome?”