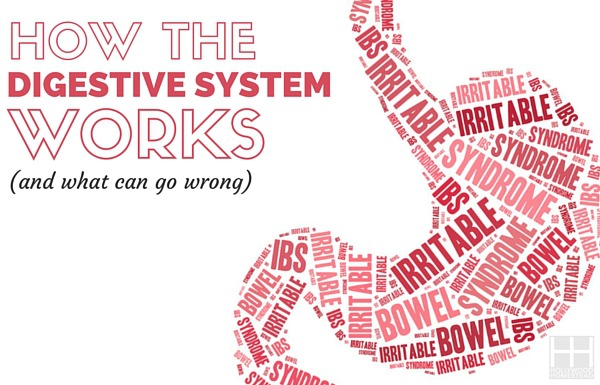 Do you have a gut condition like SIBO, IBS, or IBD?  The first step to curing gut problems is to learn how your digestive system works.  This brief guide will go over the esssential steps in digestive — including those that most articles gloss over — so you can start to understand the real underlying problems causing your gut condition.

There are three main things which control the digestion process:

Sadly, most people don’t talk much (or at all) about the role of hormones and nerve signals in digestion.  Instead, they mostly focus on gastric juices.  Sorry people, but it is actually hormones and the nervous system which are controlling gastric juices!  And what controls hormones and nerve signals?  Some of this is controlled by the brain, which is why stress can cause indigestion.  But researchers now know that much of digestion (and many other bodily functions) are controlled by the bacteria residing in our guts.  An imbalance in gut bacteria is the likely cause of gut diseases including SIBO, IBS, IBD, ulcers, and acid reflux.

We think of digestion as something which happens when we eat food but digestion can begin even before food enters our mouth. When we smell or see food, or even just think about food, it causes the cerebral cortex to light up. The stimulus travels to your hypothalamus then to the brain stem, and down the vagus nerve. The vagus nerve connects to every organ in the body except the adrenal glands. Yes, EVERY organ except the adrenals.   The vagus nerve tells the stomach to start churning in preparation for food (which is one reason why your stomach rumbles when you are hungry and see food) and gets our saliva going. Gastric juices also start to increase. This entire “pre food” stage of digestion is called the cephalic or neural phase.

Once you actually consume some food, the gastric phase of digestion begins. This is where things really get going. Your saliva starts breaking down starches. You swallow and the chewed food (which is called bolus) travels to the esophagus. A series of strong, wave-length contractions push the bolus into the stomach. These contractions are called peristalsis and peristalsis waves continue into the stomach and through the intestines. It is important to note that peristalsis is controlled by the enteric nervous system. If your enteric nervous system isn’t working properly, then persistalsis can malfunction too. More on this later.

When bolus enters the stomach, it touches the nerves inside the stomach and tells them to release more gastric juices. Peristalsis waves churn the bolus with the gastric juices. These juices, along with many acids, start breaking down food into molecules that can be absorbed by the body. Once the food is broken down, it turns into a substance called chyme. 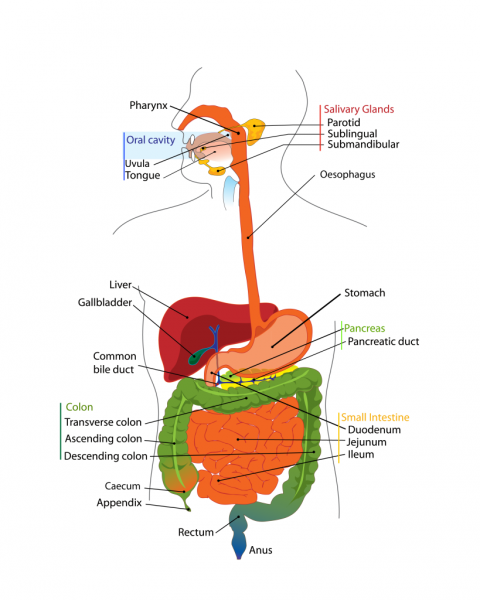 The pyloric valve can also open when the stomach is empty. This happens as part of a type of motility called the migrating motor complex (MMC). Unlike persistalsis in which the purpose is to move food, the MMC acts as a “housekeeper.” It is triggered only when the stomach is empty and its contractions clean out any remaining particles from the stomach and intestines. The MMC is a function of the nervous system (you’ll note a common theme here that digestion is a nervous system function!). If the MMC isn’t working properly, you can end up with undigested food particles stuck in your stomach and waste in your intestines. These waste products can damage your digestive tract and cause a buildup of “bad” bacteria.  This disrupts your gut flora and can lead to gut problems.  (Source 1)

After the small intestine has done its job of absorbing nutrients (assuming that it is working properly), the remaining waste is pushed into the large intestine. The large intestine absorbs liquid from the waste, turning it into stool. The rectum will store the stool until it is pushed out during a bowel movement.

If the small intestine is damaged, then it won’t be able to absorb nutrients effectively.  The result can be severe nutrient deficiencies.  Since bacteria in the gut is also in charge of producing certain nutrients (like vitamin K), a disruption in your gut flora can also lead to deficiencies.  These deficiencies can go on to cause numerous other health problems — like how people with IBD often have night blindness as a symptom due to the nutrient deficiencies they develop. (Source 1, 2, 3)

By the time chyme leaves the small intestine (assuming it is working properly), there are hardly any nutrients left in it. It is no longer called chyme but considered to be fecal matter. The large intestine’s main role is to reabsorb the water from the waste so it can be reused by the body. However, it also absorbs some nutrients and has a role in producing antibodies. There are 4 separate parts of the colon and each has a different role in digestion:

Loperamide, the anti-diarrheal medicine which is often prescribed for diarrhea, works by acting on the receptors of the large intestine so waste stays in the large intestine longer, thus allowing more fluids to be absorbed. It does not solve the underlying cause of the problem which is that your bowels aren’t contracting properly.

Fiber in food we eat is what causes stool to be soft so it passes easier. Taking fiber for constipation can make passing stool easier. But this too does not solve the underlying problem that the bowel isn’t contracting properly. 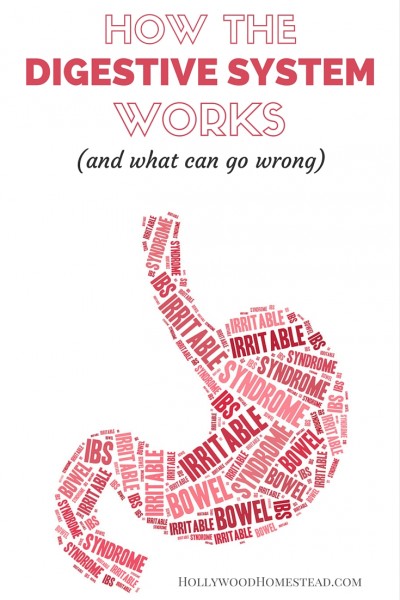