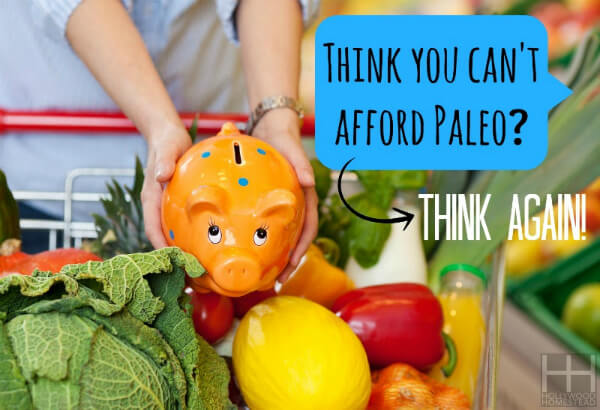 I wrote a little bit about the affordability of Paleo on my What is Paleo? post.

When I was getting started with paleo it was clear to me that quality food costs more than we were used to spending.  We decided quality was important and since money doesn’t grow on trees (darn!) we had to figure something out.

There’s 5 of us.  Only one of us earns a salary and let’s just say it’s not that of an investment banker.  Did I mention we live in Los Angeles and spend almost half our income on rent?

So, based on the title of this post you’d think I’d tell you how to whittle the food budget down, and I could do that to an extent:  Use quality but less expensive cuts (ground beef over filet mignon) and produce (grow some kale instead of going for the organic artichoke at Whole Paycheck).  That’s all great but I’m sure you’re already doing that and it helps.  I could also just link you up to Robb Wolf’s take on it and call it a day.  What I’d like to draw attention to instead is all the other things you can do to free up more money in your budget for food.

You CAN afford paleo… if you want to!

It’s all about priorities!

“Pain” could refer to literal pain or just no longer willing to be overweight, exhausted, sick or unhappy.  For me it was all of the above with a side of making sure my kids didn’t have as much “repair” to do later in life.  Whatever your reason for living a healthier life, now is a great time to start!

How to “afford” paleo or anything you want:

(FYI: These are also a few of the extremely effective things that we did to eliminate over $50,000 worth of debt a few years ago and also what we did to be able to choose to take turns bringing home the bacon so that one of us could stay home with the kids which is something that is important to us right now).

How many times have you heard that phrase?  It’s cliche, no doubt, but have you ever actually done it?   And if so, have you stuck to it?   It doesn’t really matter how much money we make if we are spending more than we’re earning.  It’s what every corporation does and its really as simple as adding and subtracting.  Dave Ramsey explains it as putting “every dollar on paper on purpose” each month.   It doesn’t have to be complicated.  I like Excel but really all you need is a piece of paper and a pen with what comes in and what goes out.   If you’ve never done this or its been a while since you’ve done it, you might be shocked at how much money goes to each category.  I highly recommend Dave’s books and tools.  His podcast is a hoot, by the way.

2- “If you fail to plan, you plan to fail” (Benjamin Franklin)

Menu planning is key for us.  We like to plan weekly.  We don’t do anything fancy, just write out the 7 dinners that are going down for the week (breakfasts and lunch are usually eggs, leftovers or salads), the couple treats we plan on baking if any, the staples we’re running out of and we shop from that list.  Usually that’s just protein and produce since we…

Buy in bulk.  I talked about where we buy our food in this earlier post.  For items that you can buy in bulk I love Azure Standard, Amazon (Subscribe and Save if available) and Costco, in that order.  I also love that our weekly shopping trips can be quick and easy since there are no toilettries, cleaning products or canned or packaged goods to buy (canned tuna, sardines etc).

Ask for discounts!  I’m no haggler but when I plan on spending big bucks on 40lbs of grass fed beef, I’ll ask if there is a discount for bulk purchasing.  Most of the times, you’ll get a yes.  And you may be surprised to find out that you may even get a discount just for buying 4 or 5 lbs so a deep freezer is not necessarily a requirement.

3- Spend money on whatever you want!

No, that’s not a typo.  I guess I could say we’ve made sacrifices, but I’d rather see it as making choices on how we spend our hard earned money.  This will obviously be different in every household and we tweak things often and income goes up or down or as needs and desires change along the way.   For us food is our biggest expense after rent and we’ve made that expense a huge priority.  We’ve decided that owning a home can wait; that we can make do with one car (that was bought used with over 100k miles paid for in cash and which we plan to run into the ground); that hand-me-downs and clothing swaps are godsends and that eating out once a month is an extravagance we no longer take for granted.  We don’t have cable or tablets and all our furniture except mattresses and couch were bought on craigslist.  It is a numbers game at the end of the day.

Tell yourself “I can afford anything I want” and then put the numbers on a spreadsheet (if you’re a type A like me) or jot them down on a piece of paper and add it up.  Start with the fixed expenses but after that add in things in order of importance to you.   Leave yourself a little buffer or small miscellaneous category in the beginning as you get used to your system but stick to the budget as much as possible.

If your debt pisses you off or stresses you out, make a plan to kill it like cancer.  And yes, I’m also talking about those low interest student loans.  Seriously.  Best thing we did other than having these little suckers. 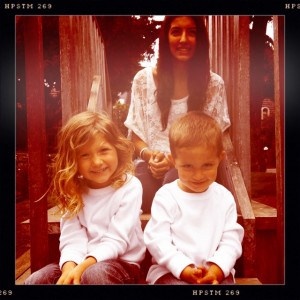 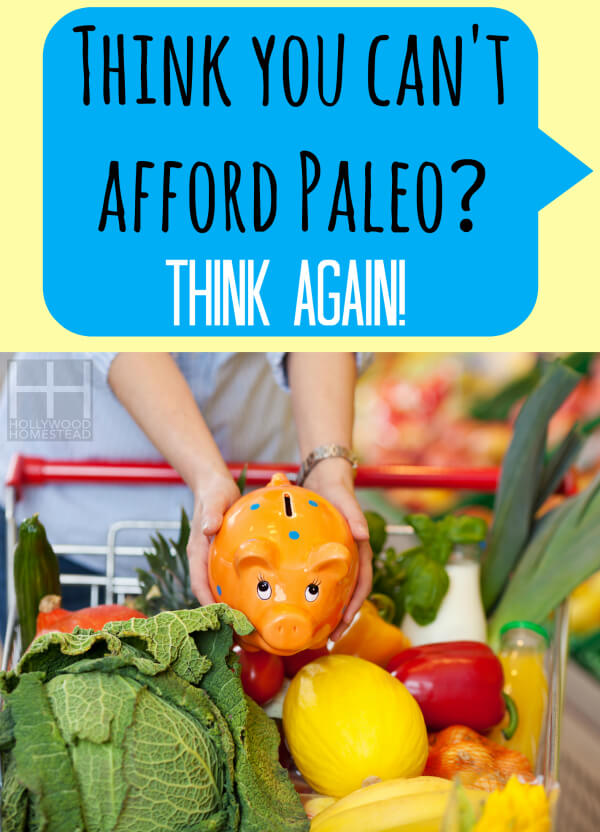